Hörmann’s popular PORTAL journal celebrates its’ 50th Anniversary issue having been first publish in 2004, a year in which Norman Fosters famous Gherkin opened, Zaha Hadid became the first female recipient of the Pritzker Prize and the Summer Olympic Games were held in Athens. The past 17 years has seen the journal showcase and explore the latest trends and advancements in architecture from across Europe and the World.

Published three times a year, PORTAL has featured inspirational projects by well-known architects and thought-provoking articles from leading voices from within the architectural world. Each edition has focused on key topics ranging from hotels, cultural buildings, unique homes to Industrial structures and has reviewed many stunning projects such as BMW World in Munich by Coop Himmelb(l)au, Gensler’s Shanghai Tower, Daniel Libeskins’ One World Trade Centre, and Apple Park in Cupertino by Foster & Partners.

The 50th edition looks back over the achievements and changes seen since 2004, together with a review of architecture in the Middle and Far East and examines the different roles of cultural buildings. It also reports on an important collaboration between Hörmann and the Fraunhofer Institute for Environmental, Safety and Energy Technology in the development of an innovative fire-proof glazing. The development team – Thomas Baus, factory manager at Hörmann KG Glastechnik, and the two Fraunhofer researchers Dr. Holger Wack and Damian Hintemann – received the Joseph von Fraunhofer Prize, which is awarded by Fraunhofer-Gesellschaft annually for outstanding scientific achievements.

The team developed a fire-proof glass that can withstand flame exposure of over 1,000 degrees Celsius for up to 120 minutes depending on the pane structure, with the pane gap being filled with a new type of non-toxic gel, Hydrogel. Developed over a four-year period this patented technology will now be used by Hörmann for the manufacture of fire-proof panes.

“There is no doubt that the world has changed radically since the first issue of PORTAL and that it represents a fantastic compendium of structure and technical development over the years. All back copies of the journal are available to view on the Hörmann UK website or are available as hardcopy by request.

Edition 51 is already in the planning stages, featuring high rise buildings, with PORTAL continuing to inspire by reporting on ever more exciting developments in architecture. Here’s to the next 50 editions.”

To view all editions of the PORTAL Journal, visit PORTAL magazine (hormann.co.uk) or call 01530 516868 to be added to our mailing list. 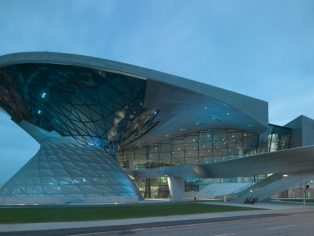 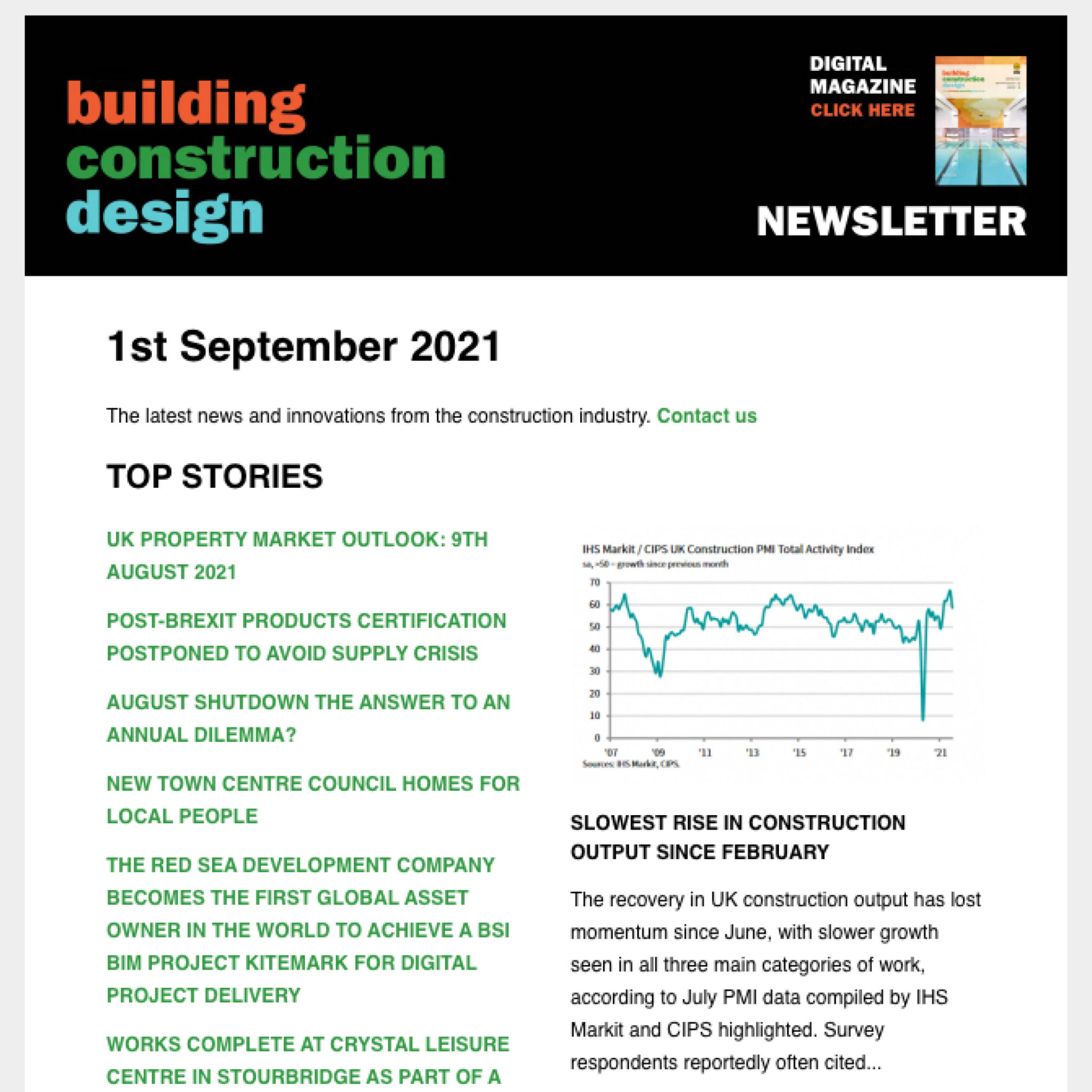