UK and Netherlands lead the way in BIM expertise in Europe

The UK and the Netherlands have been placed at the forefront of knowledge and usage of building information modelling (BIM) in Europe, according to Arch-Vision’s quarterly report.

In the European Architectural Barometer report, 36 per cent of  British and over a half of Dutch architects were found to use BIM.

The marketing firm noted that the usage there had been forced by the market but is also demanded by clients.

Architects in France and Spain have also increased their familiarity with BIM compared to 2013.

But according to Arch-Vision, many architects are still reluctant to use BIM due to its complexity, price and the time-consuming data input required at the start of a project.

Arch-Vision conducts the study quarterly among 1,600 architects in Germany, France, Italy, Spain, the United Kingdom, the Netherlands, Belgium and Poland.

The findings can be read in full here (PDF). 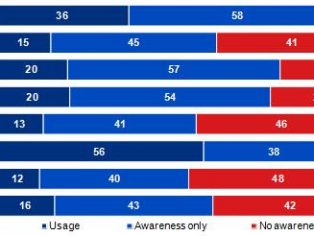