The best new homes in the UK competing for the RIBA Manser Medal: longlist revealed

The longlist for the UK’s foremost private housing design award have been revealed today (Thursday 19 June) by the Royal Institute of British Architects (RIBA).

23 stunning homes form the 2014 longlist for the RIBA Manser Medal, in association with Hiscox, for the best new house or major extension in the UK.

Highlights from across England, Wales, Scotland and Northern Ireland include:

”The 2014 RIBA Manser Medal longlist reveals the most innovative, sustainable and beautiful new homes to have been completed in the past year. The exciting line-up is a testimony to the wonderful talent and achievements of some of the UK’s best architects.”

The RIBA Manser Medal is sponsored by specialist insurer Hiscox. 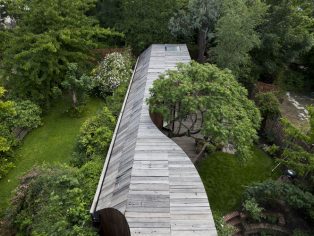 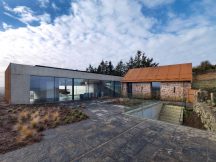 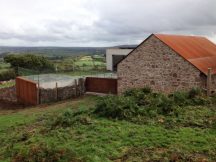 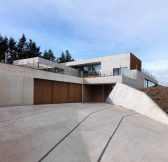 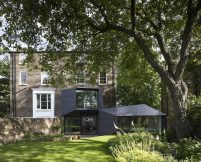 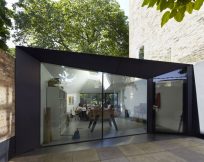 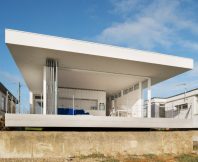 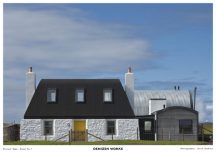 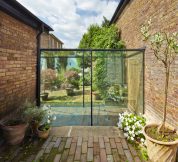 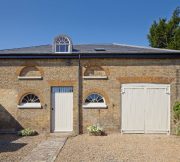 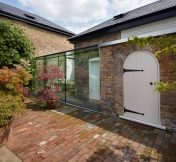 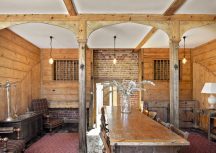