Adele’s stage, the Tate Modern Switch House, the new Design Museum and the British Airways i360 observation tower are just some of the schemes in the 2017 Structural Awards shortlist.

A total of 43 entries selected from a pool of 119 projects will compete at the 50th edition of the prestigious awards.

The full shortlist is available at www.structuralawards.org.

The winners will be announced at the Structural Awards Ceremony on Friday, 17 November 2017 at The Brewery in London. 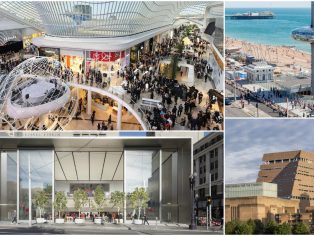 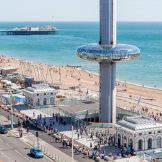