Commercial office space take-up in Glasgow City Centre rose by nearly half in the second quarter of 2015 compared to the same period last year.

While total take-up in the City Centre decreased by around 30 percent on the previous quarter, it marked a 45 percent increase on Q2 in 2014. In total, there were 54 deals completed with 25 of those for properties in the City Centre.

“The first half of 2015 has been a strong one for the Glasgow office market, with high levels of demand. Despite a drop in take-up this quarter compared to the first three months of the year, our research shows take-up significantly above the same period in 2014.”

“We have also seen supply increase this quarter, with the major new build Grade A office developments at 110 Queen Street, 1 West Regent Street and St Vincent Plaza all coming onto the market.”

“There has been strong interest around these developments over the past three successive quarters and we expect that trend to continue, with immediate supply of Grade A space currently at 612,800 sq. ft.”

JLL was also involved in the largest out of town and peripheral transaction, with Northern Marine Ltd purchasing 14,060 sq. ft. of office space in Clydebank. 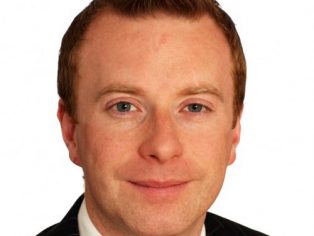