NBBJ, an international architecture firm celebrating its diamond anniversary in 2018, announces two strategic senior-level appointments. The leaders, who bring a wealth of combined experience, will guide the firm at a time of expansion for its science, healthcare, workplace and urban design practices.

Current projects for NBBJ include a new headquarters for Amazon in Seattle, an Olympic sports centre in Hangzhou, China, and a state-of-the-art materials research centre on the University of Manchester’s science and engineering campus. Among the firm’s other clients are Google, Samsung, Microsoft and Tencent.

Kathryn has spent the last 20 years in London working as a private consultant on regeneration projects and chief of design at the London Legacy Development Corporation. Kathryn is a key firm-wide resource for master planning and urban design projects.

Prior to joining NBBJ, Kathryn led international master planning and urban regeneration projects that range from those in sensitive heritage contexts, such as Covent Garden and Somerset House, to regeneration projects on former industrial sites in complex urban environments, such as Eastman Kodak Business Park in the US and Le Parc des Portes de Paris. She recently played a key role in the development of a master plan for Meridian Water in north London. Kathryn has ongoing involvement in topical research including a study of the spatial and social dynamics of high streets, urban density and neighborhood perception, and investigations into typologies and morphologies that support intensification and urban growth.

Kathryn is currently one of the London Mayor’s Design Advocates, a Built Environment Expert for the Design Council UK, a member of the Sadler’s Wells Foundation, and sits on the Board of Directors of the Academy of Urbanism.  She recently served on The London Society Executive Committee, was a Trustee of Architecture Sans Frontières and co-chair of the Old Oak Park Royal and the Euston Station design review panels. Kathryn holds a Masters of Architecture in Urban Design from Harvard University’s Graduate School of Design. She ran the MSc City Design and Social Science at the London School of Economic Cities Programme for 6 years. She is an External Examiner and supervisor at the Architectural Association and the Bartlett, UCL.

John Hendry, a distinguished principal, re-joins the London studio of NBBJ after spending more than a decade leading NBBJ projects in the United States. John is a skilled project leader who utilises unique process design tools which he has developed throughout the course of his 25-year career. As a result, he has developed an international reputation for ensuring that incredibly complex projects stay on schedule, on budget and of high-quality design. As a key leader in NBBJ’s London studio, John will oversee the replacement building for the world-famous Cavendish Physics Laboratory at the University of Cambridge, among other projects.

Prior to joining NBBJ’s London office, John led projects for NBBJ from Seattle, WA, including the design of Google’s Bay View Campus in Mountain View, CA, the Bill & Melinda Gates Foundation headquarters project in Seattle, WA, and workplace projects for companies such as Microsoft and Beckman Coulter. Preceding his tenure in the US, John spent several years at NBBJ in the UK where he worked on the award-winning Wellcome Trust Sanger Institute’s Research Campus in Cambridge.

Preceding this John managed design teams for the Royal Bank of Scotland Headquarters in Edinburgh and the Tate Modern in London, among many others.

“Kathryn Firth and John Hendry bring with them a wealth of leadership experience that makes them exceptionally well-qualified to serve our clients—with a history of working in Europe, Asia and the Americas, and a diverse skill set that includes workplace design, urban planning and project management. Their presence in the practice ensures that clients will continue to benefit from the innovation and value creation they’ve come to expect when working with NBBJ.” 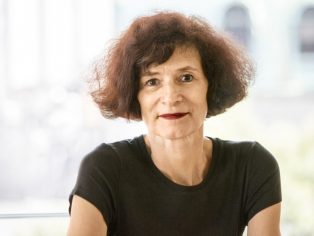 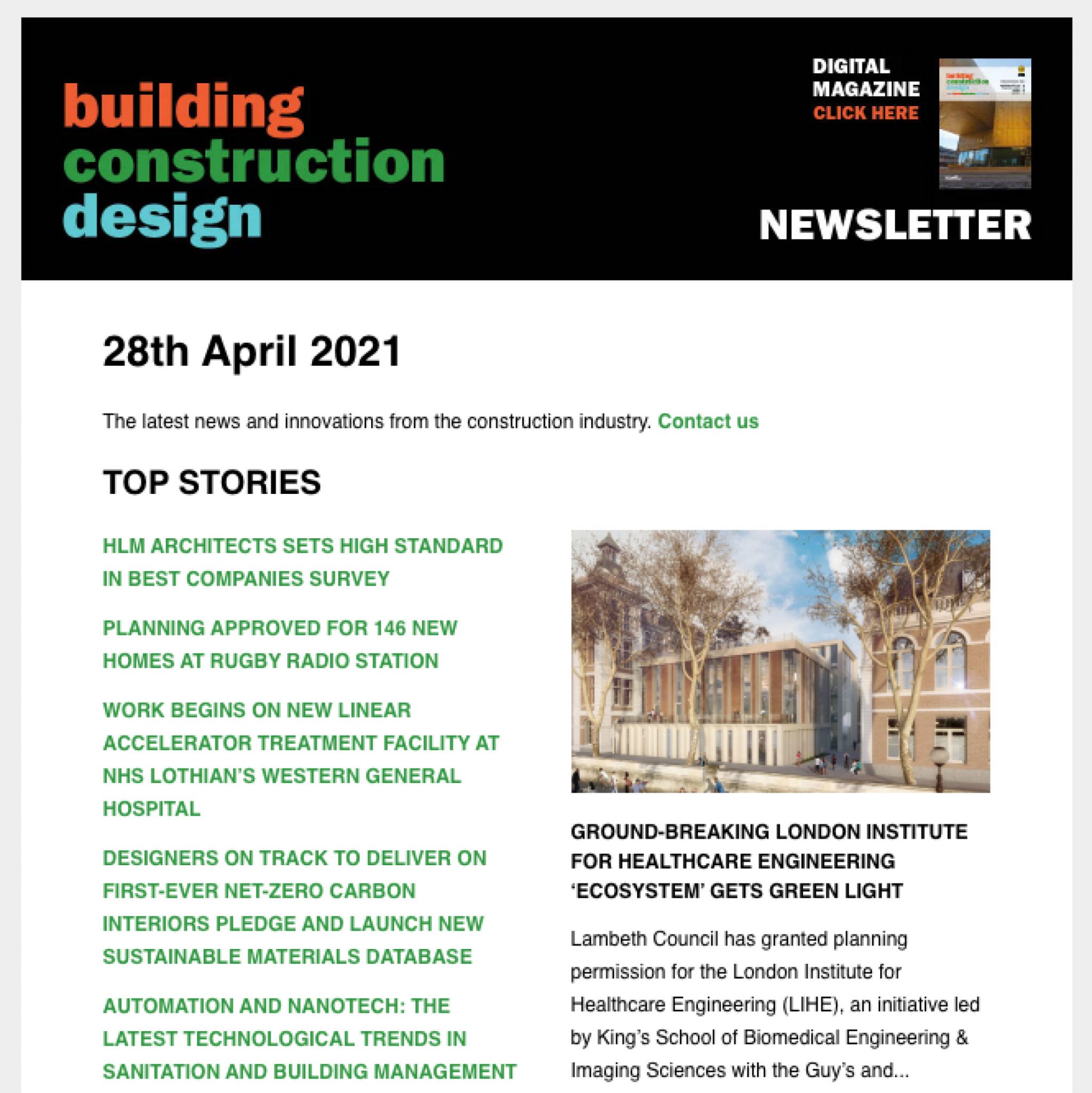