Uncertainty surrounds a major plank of the Government’s reform of planning policy and guidance following the publication yesterday of the revised NPPF, says the MD of a leading development consultancy.

“The assessment of local housing need using the standard method in national planning guidance is one of the key components of the changes announced.

“But despite months of consultation the Government now says the standard method will be reviewed again in the autumn.”

Tony added that the new household projections, due to be published in September, are expected to show a significant fall in line with lower population growth, resulting in a national figure of around 220,000 homes using the standard method.

“However, the Government has signalled its intention to consult on adjustments to the standard method to ensure that 300,000 new homes are built each year by the mid-2020’s.

“This is sure to prompt fierce debate about whether the existing national target remains appropriate, in turn frustrating efforts for more certainty in establishing a council’s five year housing land requirement with changes to the way this will be calculated over the next year or so.

“Unfortunately at the same time it also ensures that the housebuilding industry remains in a state of uncertainty on this key issue.

“While changes to the standard method could be beneficial overall, it is clear that the method is a mathematical calculation to achieve a top down growth figure for England. There remains no consideration of the specific local challenges – such as attracting additional economic growth – that Local Planning Authorities may face.

“It will be for other organisations, including the housebuilding industry, to bring such issues and evidence to the table and as such developers should be prepared to invest in the process at an early stage to influence the future growth strategy for their area.”

Pegasus Group will be producing a comprehensive review of the key points of the NPPF in the next few days, but if there is anything you wish to discuss now, please contact us www.pegasusgroup.co.uk 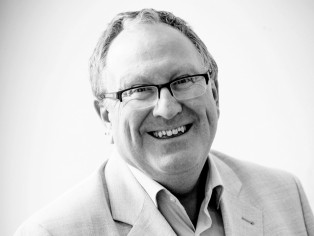