Despite the country being placed into its second national lockdown last month, SO Resi has reported continued strong demand for shared ownership in November. SO Resi, the shared ownership brand for Metropolitan Thames Valley Housing, saw enquiries soar by 88% when compared to the same month last year. The housing association received more than 6,600 enquiries, and had its highest sales week of the year in the week commencing 23rd November.

In addition, the record-breaking month saw SO Resi deliver 59 completions and 70 exchanges, selling out at four developments in Surrey and Berkshire. The housing association has noted a strong demand for its new homes in the commuter belt, with SO Resi Ware, SO Resi Arborfield and SO Resi Forster Oaks proving to be particularly popular with buyers.
Kush Rawal, Director of Residential Investment at Metropolitan Thames Valley Housing, comments: “We reported record figures at the end of the first lockdown period earlier this year and we have seen this continue right until December. Despite the country enduring another national lockdown, we have seen a strong demand for shared ownership homes, most notably at our developments in the commuter belt.

“The lack of affordable mortgages this year has clearly driven the need shared ownership purchase. Despite the immense and unpredictable changes that have happened around us– from the pandemic that has consumed this year, and with Brexit looming, more than ever, there is an unrelenting desire to invest in a home of their home. Shared ownership is making this happen.”

SO Resi has also seen a significant uplift for its SO Resi Plus scheme, with a number of customers recently signing up to take advantage. SO Resi Plus was introduced as a pilot in 2014 and allows buyers to staircase by 1% each year at an agreed, fixed price for 15 years, providing they register for the scheme when purchasing the property.

Kush adds: “SO Resi Plus has been transformative for our customers, with four times as many customers staircasing each year via this route than those through traditional share purchases of 10% or more. We decided to offer this to our customers as historically, restricting staircasing to larger shares has been a barrier. Following the Government’s announcement earlier this year, we are pleased that the 1% staircasing option will be available on all shared ownership properties going forward, enabling a greater number of buyers to increase shares in their home should they wish to.” 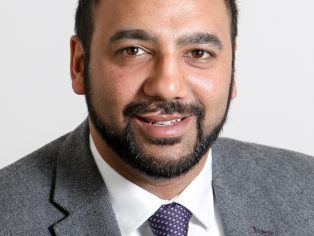 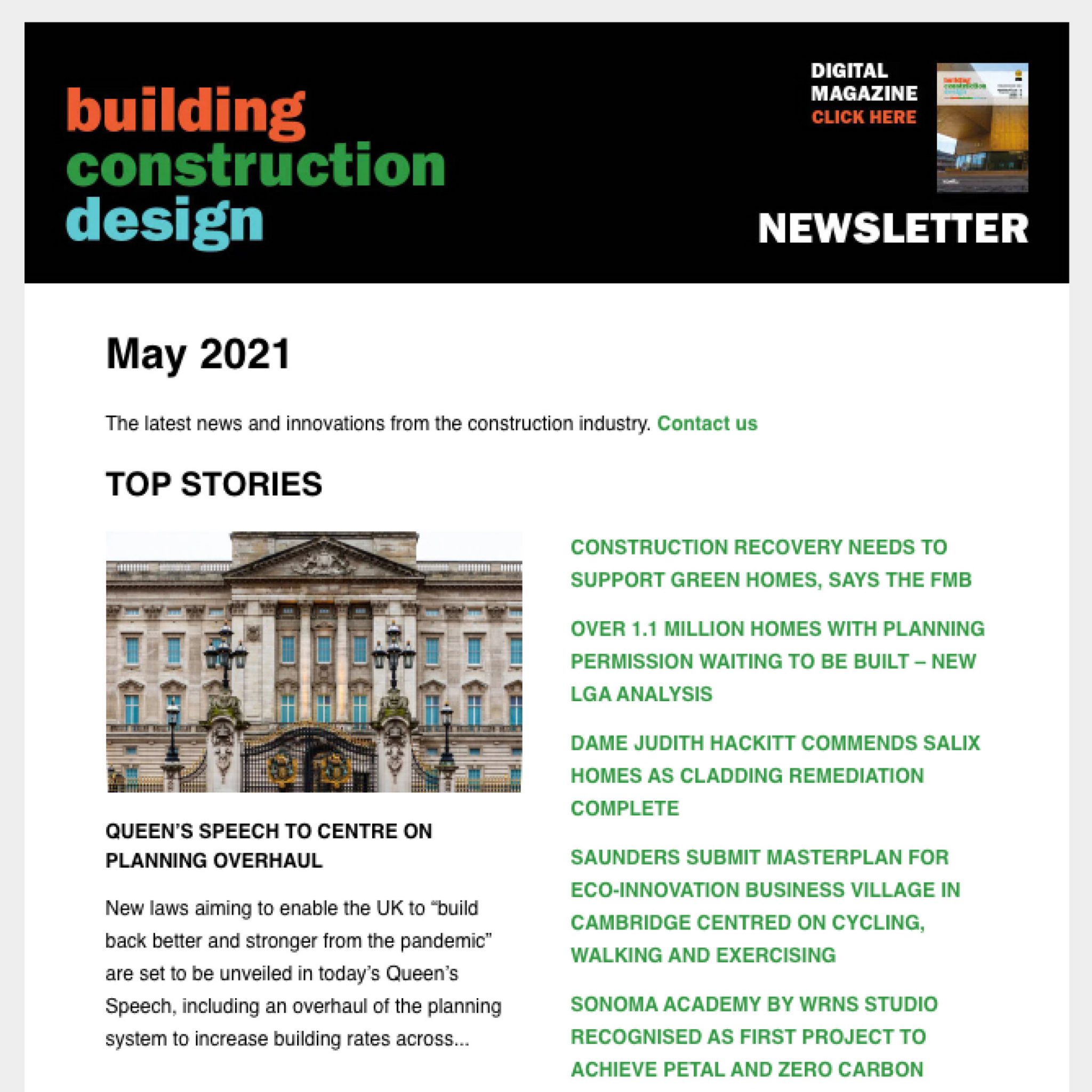