Fixed-term tenancies have had their day

A growing number of housing associations are scrapping their use of fixed term tenancies in a rejection of the policy, first brought in by the Coalition Government as David Cameron sought to change the role and purpose of social housing.

Giant social landlord L&Q was the first HA to announce they were dropping this form of tenancy, designed to limit tenancies to five or ten years. Tenants’ circumstances were then to be reviewed to assess whether they still needed assistance with their housing. L&Q had also announced it was converting all existing fixed term tenancies to periodic or lifetime assured tenancies.

They have since been followed by other giants of the HA sector, Peabody and Sanctuary. Others like Optivo and the Thirteen Group are following suit, while many others have announced they are formally undertaking reviews. The chief objection to their use was that no matter how much landlords sought to reassure their tenants, the fixed term nature of the tenancy made their homes feel temporary and devoid of security, so they could not put down roots leaving them unsettled. 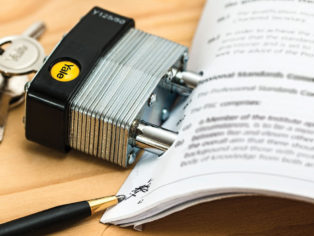