Chancellor Phillip Hammond made several announcements of increased investment in housing and construction in a Budget speech that contained more positive spending news than many had expected.

Key construction sector announcements included a removal of stamp duty for all first-time buyers of shared equity homes of up to £500,000. A further half a million would be put into the Housing Infrastructure Fund, designed to see 650,000 homes built from the total £5.5bn investment.

There was also announcement of a £675m fund to turn “under-used retail” into housing and workspace.

As previously announced, there was a confirming of guarantees of up to £1bn of bank loans for smaller house-builders, and a removal of the borrowing restriction on local authorities for construction.

There would also be a “new wave” of strategic partnerships with housing associations in England that would deliver 13,000 homes. Finally, Hammond also pledged to sign “no more PFI deals.” 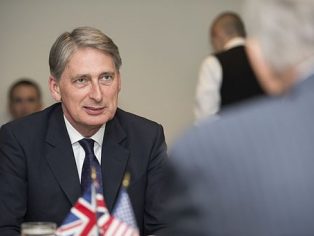