Alan Crossman appointed 2016 President of The Institution of Structural Engineers

Alan Crossman has been appointed 2016 President of The Institution of Structural Engineers, the world’s leading professional body for qualifications and standards in structural engineering.

Alan’s experience covers major projects in the domestic, industrial, commercial, development and temporary works sectors, during which he gained a wide knowledge of prefabricated construction methods for precast concrete, structural steelwork and timber.

He has participated in research projects at Nottingham University, City University and served on an industrial advisory board at Brunel University, while he has also played a leading role in overseas project work in Europe, Scandinavia, West Africa, Hong Kong, India and the Middle East.

Alan has been a member of The Institution of Structural Engineers since 1969, during which time he has provided enthusiastic leadership through his work with the Institution’s Regional Groups, Board and Council. 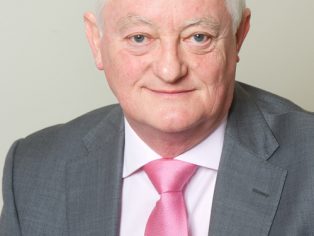